Foxconn is beginning to construct its $10 billion campus in Racine County in southeastern Wisconsin, one of the most influential economic developments in Wisconsin this century. 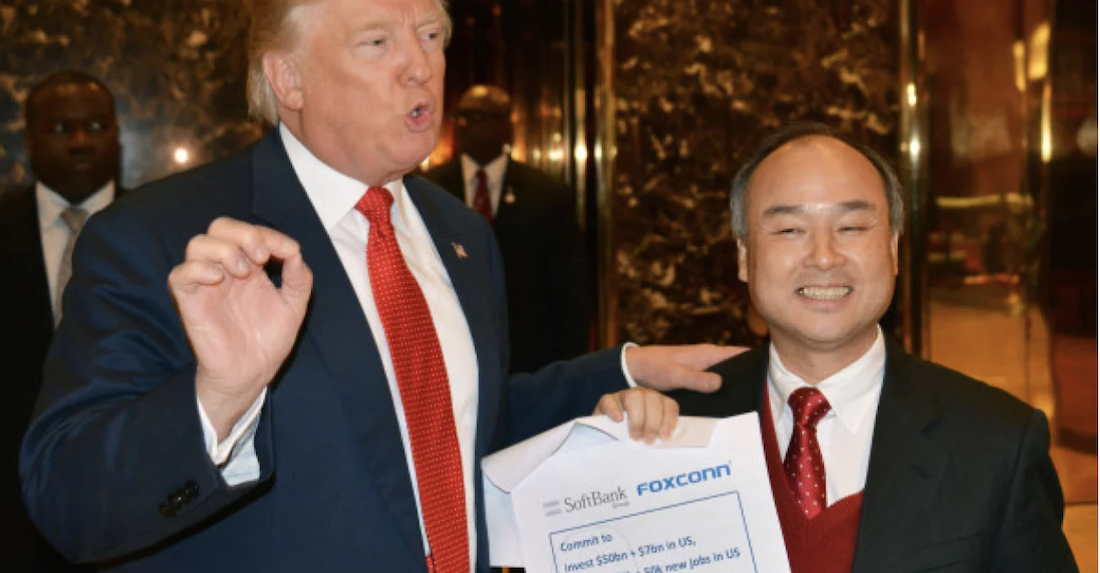 According to a statement released by the Office of Governor Scott Walker on March 21, the flat-screen factory will employ tens of thousands of Wisconsin workers. The statement projected that Foxconn would “create more than 16,000 direct and indirect jobs over the next four years, and it’s estimated that more than $5 billion will be spent on construction and equipment from businesses in every region of Wisconsin during that time.”

But while this job creation will surely have a positive effect on Wisconsin workers, it does not come without drawbacks. The positive impact of the jobs that the Foxconn plant will bring will be strongly outweighed by abuses of workers rights and taxpayer dollars.

To begin, Foxconn’s working conditions are so bad that there were more than a dozen suicides at its Chinese plant in 2010 alone. The Chinese plant has been dubbed “Apple’s Forbidden City” by The Guardian, and reports show that “workers were threatened and ordered only to share certain information, as deemed acceptable by Foxconn.”

Another negative effect of Foxconn’s plant opening is the tax break that was given to the company, which ultimately reduces the amount of money that our government can collect to fund social programs for the poor. In September of 2017, Wisconsin Governor Scott Walker granted $3 billion in tax credits to Foxconn, which amounts to a whopping $190,000 per job created.

If the $3 billion tax credit that was given to Foxconn were instead allocated directly to the people of Wisconsin, we would be able to house nearly 30,000 homeless people for ten straight years! And just imagine what would happen if we invested that sum into emerging entrepreneurs of color in Wisconsin!

In the end, while Foxconn’s factory opening will be a success for Wisconsin in some ways, but this will be outweighed by costly tax breaks and serious concerns for workers rights.

We’re striving to expand our look at economic developments like this one past the lens of jobs and general profit. We’re considering how workers, low-income people, and emerging entrepreneurs are treated in Wisconsin.

That’s why the Economic Empowerment Wisconsin (EEWI) is fighting to empower emerging business leaders of color across the Madison area so that our state’s wealth and resources goes to the hands of the entrepreneurs who need it most, not giant companies like Foxconn.

Please keep up to date with EEWI by signing up for our email list at the bottom of this page! 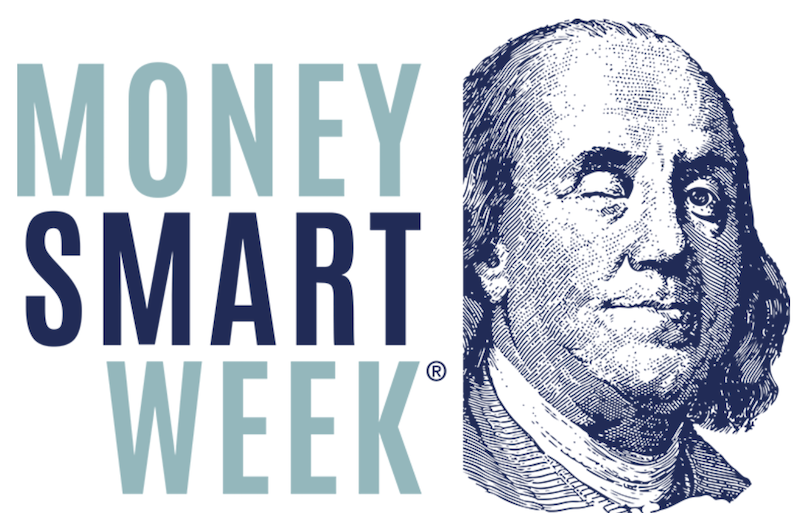 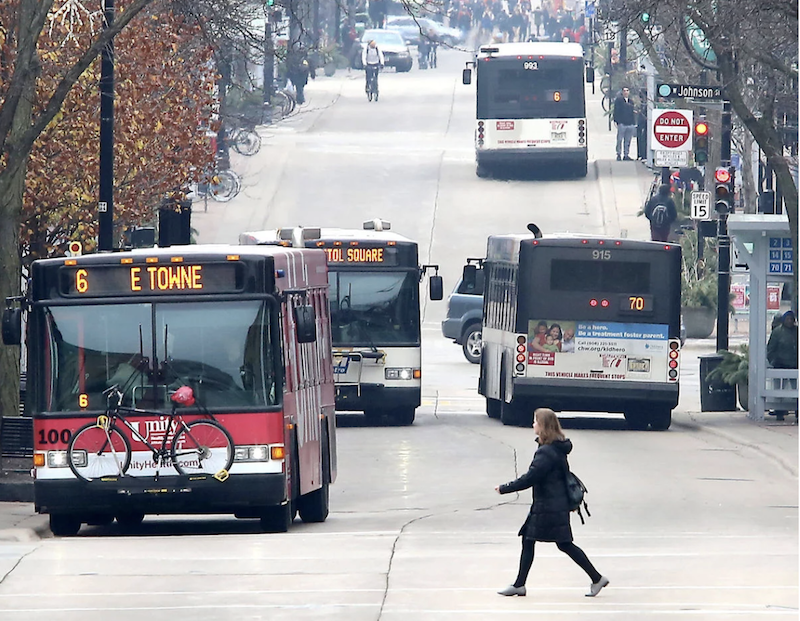 The Racial Transportation Gap of Madison

One of the main reasons that 75% of Black children in Madison are living in poverty is because their families lack the transportation resources necessary to access decent jobs and opportunities for entrepreneurship. With disparate travel times between Blacks and white Madisonians, we don’t have to wonder why it’s so much harder for people of color to be employed in our city. 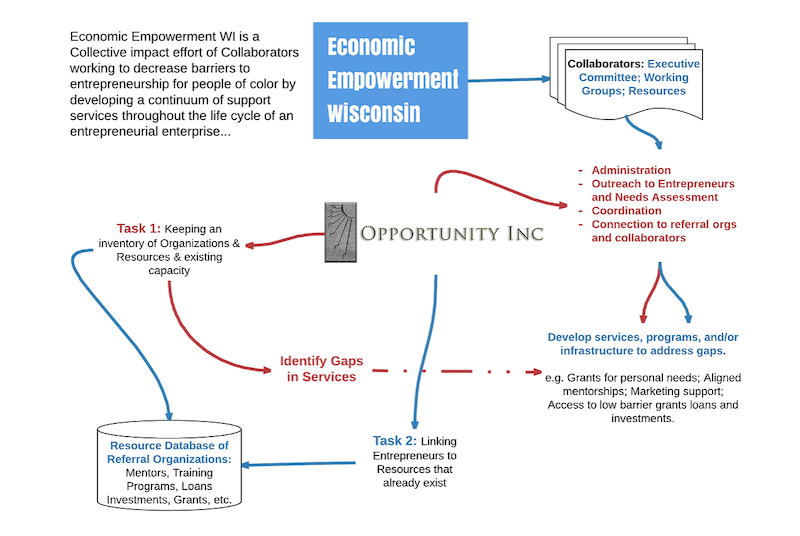 Our Second Executive Committee meeting was quite literally and extreme example of productivity. There are few things a room full of Economic Development organizations can't do.